Have you been charged with Federal Money Laundering? Criminal defense attorney Jason Korner can help. Schedule your consultation today.

Money laundering is nothing new. As long as there has been crime, there have been those interested in hiding the profits from that crime. Money laundering is a crime which is closely-related to organized crime and terrorist groups. Thus, the Federal Government has a deep interest in shutting off the cash flows resulting from money laundering schemes. Money laundering is defined as concealing the origin of money which has been obtained by other than legal means. Often, foreign banks and even legitimate businesses are involved in the concealment. 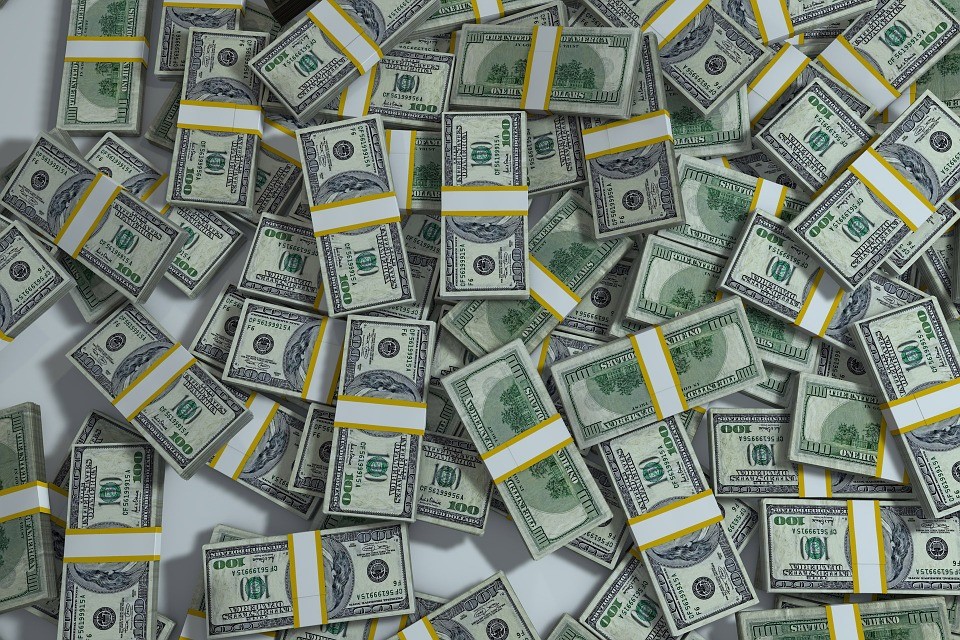 What are Federal Money Laundering Offenses?

Crimes related to our national currency are among the oldest in the nation. One of the earliest police organizations in the United States was the Secret Service whose goal was locating and stopping counterfeiting and other illegal uses of the national currency.

Of course, much of the organized criminal activity in the world cannot function without finding a way to legitimize illegally obtained money. So money laundering, which involves concealing the origin of illegal proceeds by means of filtering the money through a series of more legitimate businesses, was born.

Money laundering offenses may therefore range from the person inadvertently buying large quantities of an item then quickly reselling for a buck to the international cartel leader. Money Laundering statutes also require that the charge be presented in connection with corresponding “specific unlawful activities.”

Thus, the charges will be multiplied. The United States Federal Government takes money laundering very seriously and you should too. The Law Offices of Jason A Korner is here to help.

What are the Penalties if Convicted of Federal Money Laundering Offenses?

If you or someone you know is convicted of a Federal Money Laundering crime, the penalties range from probation and fines to prison. Much depends on the specific SUA which was imposed as part of the conspiracy to commit the crimes necessary to successfully carry out the money laundering scheme.

As a general rule, the laundering of money is a felony. Although some states only charge those guilty of money laundering with a misdemeanor, cases often qualify for Federal charges. This is because the money laundering activities most often involve crossing borders. This makes the charges Federal. The penalties depend on the exact circumstances.

Because Federal Money Laundering charges are always presented in conjunction with other specific unlawful activities (SUAs), such charges can be difficult to defend. This is why you need an attorney knowledgeable of the specifics identified in 18 USC 1956, 1957. You need an attorney with the experience defending such cases successfully.

What Are Defenses to Federal Money Laundering Offenses?

In every money laundering case, the Federal Prosecutor must prove a direct connection between the money which is known to have been illegally washed and the defendant. There must be a clear line leading to and from clear points along the line. One defense will be to show that there are possibly some points along the line which are missing.

Developing a great defense is determined by the specifics of each case, thus, each defense will be different. As it has been said, by an attorney I think, “the Devil’s in the Details.”

One important detail in structuring your defense of Federal Money Laundering Charges is whether or not the Prosecutor can prove that you knew about the illegal nature of the money involved. If you did not know and/or he cannot prove you knew, then the charges will have to be reduced to Sec 1957, which does not require that you knew of the illegal nature of the currency in question.

Another important detail would be the quantity of money in question. Although it is not supposed to matter, in reality it does. So when you have your initial free consultation with Attorney Jason A Korner, expect to discuss this detail along with many others.

If you or a loved one have been accused of a federal offense involving money laundering then it is important to consult an attorney so you understand your rights. Jason Korner has years of experience successfully defending money laundering cases in federal courts. Call 314-409-2659 or click here for an information form to schedule your free consultation with Mr. Korner today.