Is He Said She Said Enough to Convict Someone of a Crime?

Is He Said She Said Enough to Convict Someone of a Crime? 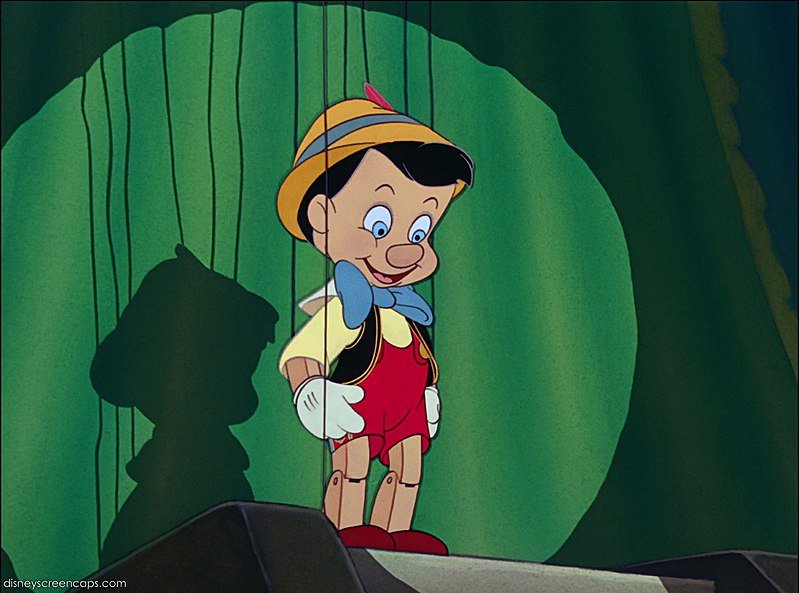 There are many cases, whether a domestic stealing, domestic assault, or sexual assault that prosecutor’s attempt to prove with “he said she said” evidence. This is to say that there is no other evidence than one person’s word against another person’s word. There are many people who would say there is no evidence to prove something happened if it is one person’s work against another person’s word, but that is not true. If a judge or jury believes the accuser as opposed to the person who says nothing happened, then can be a conviction? Testimony is evidence. When a person takes the witness stand in a courtroom and says a crime happened while under oath, that is evidence. Whether that person’s statements are believed is up to judge or jury hearing the case.

The sad truth is that simply one person’s accusation can convict a person of a crime. That truth is downright scary. When someone makes an allegation, especially a serious allegation, it is important to take that allegation seriously. The first moment an allegation is made is the time to contact a criminal defense attorney that specializes in this kind of case. The earlier a criminal defense attorney becomes involved, the more options that will be available. Evidence is easier to gather and maintain shortly after an incident. Often in he said, she said incidents context and prior communications are the key to revealing the truth. Text messages, social media posts, and voicemails may all have valuable information, but if those items are not preserved then they cannot help in court when it really matters.

How Can You Defend Yourself When There Is No “Evidence” – Many people think about evidence as only physical things such as drugs, a gun, or blood, but in court a witness’s testimony is also evidence. Almost more importantly, the judge will instruct the jury that all forms of evidence whether it is physical evidence or testimonial evidence, should all be viewed equally, one type of evidence is not more important than another type of evidence. This is good in legal theory, but it starts to fall apart during the trial itself. Testimony is the easiest form of evidence for a skilled criminal defense attorney to attack. Almost always there are prior inconsistent statements from the same witness, or a different witness tell a very different story. This creates confusion for the jury, and it is the jury’s job to weigh the credibility of the different witnesses to try to determine what is the truth.

This is where a skilled attorney becomes an important part of the criminal justice process. When an entire criminal trial hinges on one person’s word against another person’s word is where an experienced attorney makes all the difference. Cross-examination of the accuser by a quality defense attorney can unravel a prosecution’s entire case. There are many different tactics and techniques that can be utilized to compromise an accuser’s story. A thorough investigation by the defense, and the gathering of statements the accuser has made are two crucial parts of a defense case.

Sometimes No Evidence Is Evidence – The lack of physical evidence in certain cases can raise suspicions about the truthfulness of an accuser’s story. In a domestic assault case where the accuser says the defendant punched her several times in the face it would be suspicious for the police to arrive shortly after the alleged incident and not find any marks, cuts, or bruises on the woman’s face. Similarly, in a rape allegation, there are many forms of physical evidence that should show up during a medical examination, the absence of which would then cast doubt on the accuser’s story. It is important for a good attorney to take all aspects of the case into account, especially when obvious things should be present and they are not. Even in he said she said cases, there are other pieces of evidence that can be used to help defend the case.

Criminal Defense Attorney Jason Korner – If you or a loved one has been accused of a crime, then contact criminal defense attorney Jason Korner today to find out what options and defenses are available to you. Jason Korner specializes in criminal defense, and has successfully defended countless people against made up accusations. Contact Mr. Korner today at (314) 409-2659 or click here to fill out a contact form and Mr. Korner’s office will be in touch with you to answer your questions and find out more information about the allegations.