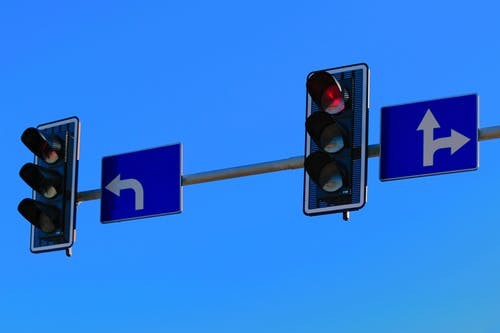 A St. Louis Circuit judge ruled red-light camera tickets cannot be enforced in St. Louis City.  The judge ruled more than two months after petitions were filed on behalf of two women asking the court to uphold a prior ruling that the red-light camera tickets were not enforceable. The Circuit judge agreed with the petitioners and struck down the enforcement of the cameras.

One of the chief complaints about red-light camera tickets is the tickets are simply a revenue generator for the city.  This complaint is backed by the numbers. The City of St. Louis made $22,000 every day from the cameras, which added up to $6 million in revenue in 2013. One-third of that money was then paid to American Traffic Solutions, the company who operated the cameras. These revenue totals alone have upset many people, but the circumventing of constitutional rights is the most offensive part of the red-light camera industry.

In most jurisdictions, including St. Louis City, the red-light camera tickets are deemed “civil fines” so people do not have the right to a criminal trial, and the city is not required to prove the person guilty beyond a reasonable doubt. Unless otherwise shown, the violation goes with the car similar to a parking violation. The people who do not pay these “civil fines” are subjected to constant badgering by collection agencies, and face a compromised credit score if the ticket is not paid.

Fortunately, this St. Louis Circuit judge has done the right thing in this case.  Hopefully, some of the other local jurisdictions utilizing red-light cameras to raise revenue will follow the example set by the judge in St. Louis City and stop enforcing these red-light camera violations.  Some other local municipalities that use these cameras are Ellisville, Creve Coeur, and St. Peters, among others.

If you have a criminal law case, or would like to speak with an attorney regarding criminal issues, please contact our firm at (314) 409-2659 or contact us here.