What is the Difference Between DWI and DUI?

What is the Difference Between DWI and DUI? 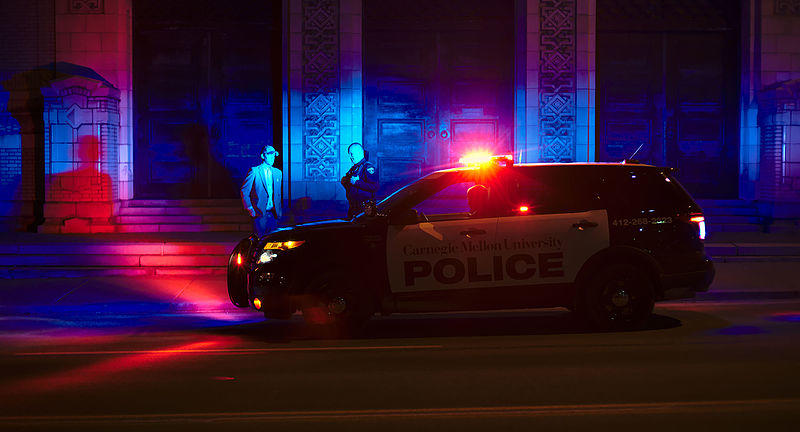 When people find out I am a DWI defense lawyer I get asked a number of questions, but one common question is “What is the difference between a DUI and a DWI?” I even remember getting asked this question back when I was in law school and really had no idea about the answer. There was a time back then when I had the mistaken belief that one was related to alcohol intoxication and the other was related to drug intoxication. That answer was wrong, that is not the difference between a DUI and a DWI. The real answer to the question is simple; it depends on what the legislature in your state named the offense in the criminal statutes for your state. Here in Missouri the legislature used RSMo 577.010 to name the offense Driving While Intoxicated and to define the offense as a person who “operates a motor vehicle while in an intoxicated or drugged condition.”

Some states go away from the general phrasing all together, such as Ohio that has OVI, Operating a Vehicle Under the Influence. Regardless of the name given to a drunk driving charge in any state, the definition of intoxication is a much more important portion of the law. The definition of under the influence of alcohol in Illinois is “a person is under the influence of alcohol when, as a result of drinking any amount of alcohol, his mental or physical faculties are so impaired as to reduce his ability to think and act with ordinary care.” The important part of the Illinois definition is the use of the words “so impaired,” because it overtly states impairment is required. Unfortunately, the Missouri definition only implies impairment, but does not actually state it as a requirement.

Definition of DWI in Missouri

It is important to note that in Missouri intoxication is defined as under the influence of drugs, alcohol, or a combination thereof. Please note, it does not say illegal drugs. This means that if someone takes their prescription Xanax and then has a beer or two that person may very well be legally intoxicated in Missouri. It does not matter that the person has not had enough alcohol to be over the legal limit of 0.08%, or that the Xanax was prescribed by a doctor. If the combination of that Xanax and the beer or two caused the person to be intoxicated then they should not drive. In practice these are very difficult cases for prosecutors to prove. Juries have a difficult time with the combination of legal drugs and alcohol causing someone to be intoxicated. Further, there is no legal limit for drugs, legal or illegal, so drug intoxication becomes a rather ambiguous standard for prosecutors to prove beyond a reasonable doubt.

Another important point is that most blood and urine drug tests will show the presence of a drug, but will not show the drug’s quantity in a person’s system, nor will it show if it is the drug itself, or metabolites from the drug. It is important to know if it is the actual drug or the drug’s metabolites in the person’s system because metabolites are what is left in a person’s body after the active component of the drug have worn off. It is often difficult, if not impossible to tell from metabolites alone when a person may have been under the influence of the drug.

If you or a friend have DWI questions, or if you are seeking representation for a DWI related offense, please contact St. Louis DWI lawyer Jason Korner at 314-409-2659 or click here to fill out an information form for a free consultation specific to your question or situation.