Why Refuse the Breath Test if Not Drunk?

Why Refuse the Breath Test if Not Drunk? 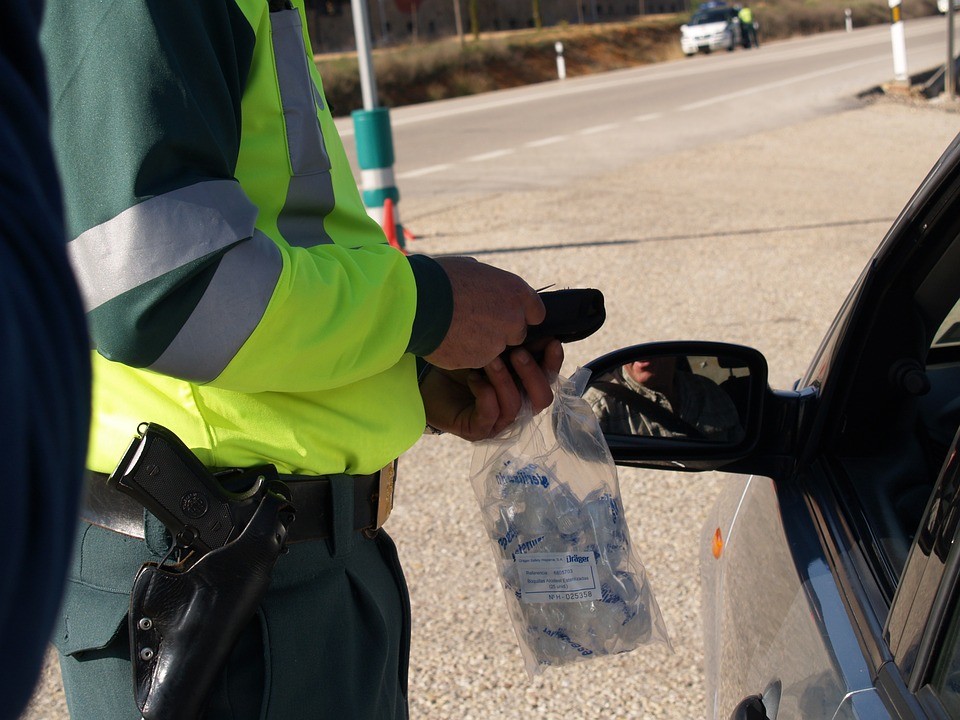 The question often comes up during DWI cases that include a breath test refusal, “Why would he refuse the breath test if he was not drunk?” There are many different answers to this question. “I was always told not to blow, no matter what” is a common answer. Another common, and justified, answer is “I did not trust the breath test machine.” Occasionally this is even followed up with by the person requesting a blood test instead because he believes it to be a more accurate test. The law in Missouri allows a police officer to ask for a sample of a suspect’s blood, breath , or urine. The police officer can even ask for samples of two of the three, and if the suspect does not comply then it is deemed a refusal.

During DWI trials that involve a breath test refusal, the number one issue the jury is usually most concerned with is, “Why did the suspect refuse the breath test?” This is why it is important to have another answer than that the suspect was drunk. Of course there are many reasons why a person would refuse the breath test. It is the job an a skilled DWI trial lawyer to give the jury a reason why the breath test was refused and to demonstrate that the government does not possess adequate evidence to prove the suspect was intoxicated. Notice that I did not say it is the DWI attorney’s job to prove the suspect was not intoxicated. This is because the burden of proof always falls on the government and it is unconstitutional to shift the burden to prove a suspect not guilty to the defense.