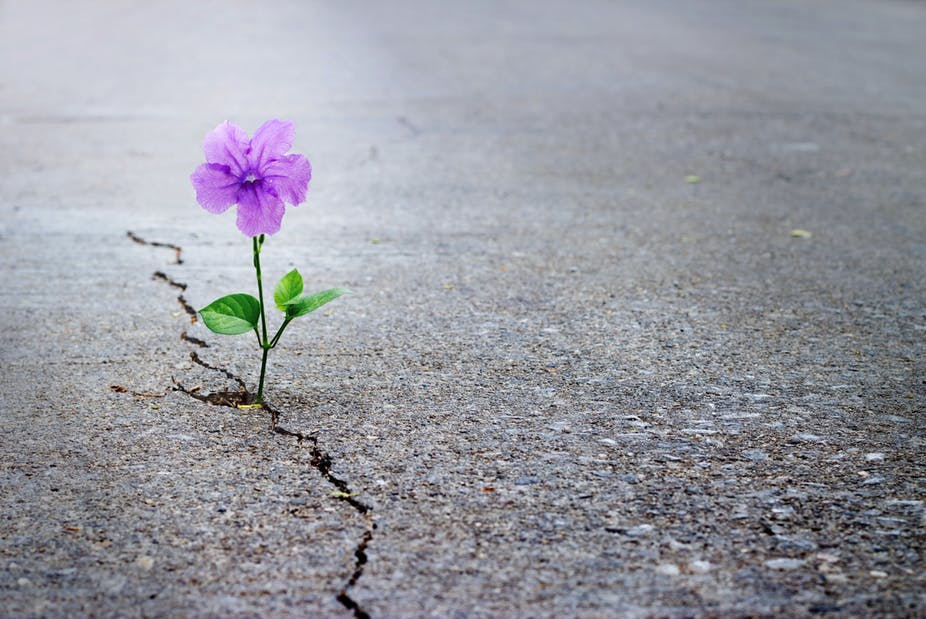 Please note that this is different from my usual blog content, but we are dealing with different times right now.

When we look back, the Spring of 2020 will be The Lost Spring. We have had our fair share of spring rain showers and March has given us temperatures from the top of the thermometer to the bottom, but we lost out on so much more. For sports fans we have lost out on March Madness, Opening Day, and The Masters, all sure fire signs of spring. Spring break beaches and barbecues evaporated (for most of us) before our eyes. Unfortunately, for many people, their income and paychecks evaporated before their eyes also. The closing of restaurants, movie theaters, and amusement parks just to name a few left people searching for answers. The hardest answer to find in all of this is “for how long?” That uncertainty is the most unsettling part for everyone, but especially those with a sudden loss of income.

I remember in August of 2014 sitting in a condo in Wisconsin on summer vacation with my family when we heard some news from St. Louis. A black man had been shot and killed by a white police officer and people were upset. At that point, on that August day, those were the only parts of the story that made it to Wisconsin. I had no way of knowing then, that particular incident would nearly stop my income as a criminal defense attorney for months and months. It is not that I did not care about the social justice issues associated with Ferguson, there were many underlying issues that came to light during that time, especially the abuses of some municipal courts in the St. Louis area, but I was just a young attorney trying to support a wife and two small children, and the extreme slowing of income was terrifying.

Of course the man who was shot and killed was Michael Brown, and it sparked the beginning of the Ferguson Movement. I had never been so close to a large social movement before, either geographically or professionally. Every issue discussed about the investigation of the shooting, the prosecutorial procedures, and the grand jury process were all parts of my daily professional life. At first it fascinated me, but as time passed from the August shooting, the unrest continued, and we grew closer and closer to a decision whether or not to charge the police officer with murder that could change everything. No timeline was given on when a decision would be made and that made the autumn of 2014 tense. It was even more tense for criminal defense attorneys who had watched business dry up almost overnight. Police resources were being diverted to Ferguson related issues, and police officers seemed to be more timid to conduct their day to day business. This led to a sharp drop in new criminal cases.

Finally, the Monday night before Thanksgiving, I watched along with the rest of the country when the St. Louis County Prosecuting Attorney announced a grand jury had chose not to issue any criminal charges against the police officer. Protests rang out around St. Louis, but I was just happy it was over. I was ready for business to get back to normal, for my life to get back to normal. But that’s not how these things work. It took several more months for things to begin to improve, and much longer to return to “normal.”

I learned many lessons from Ferguson, but the most important was that I had the ability to overcome professional adversity on the highest level. I would never want to go through it again, but that time period gave me a confidence that my law firm can stare down adversity and thrive on the other side of it. Well, here we are again. I am not one of the first to be professionally affected by the corona virus shut downs, but with the courts closed I know not much business will not be walking through my doors for at least the near future.

With Ferguson the effect was very specific on only a few industries, and it only affected a number of people. Our whole country, our whole world, are feeling the effects of the corona shut downs, let alone the virus itself. People are scared and there is uncertainty. I am scared and uncertain. But we can all look back at past adversity and know we conquered it then, and we can feel confident because we are all in this together. We do not know the twists and turns this terrible situation may take, and we do not know how many people will get sick, or how long it will last. All of that said, please remember, as you sit segregated from society because of social distancing, that there is hope. At times like these we can focus on the fear, we can focus placing blame, or we can choose hope. As we stare out into the dark unknown, I choose hope.