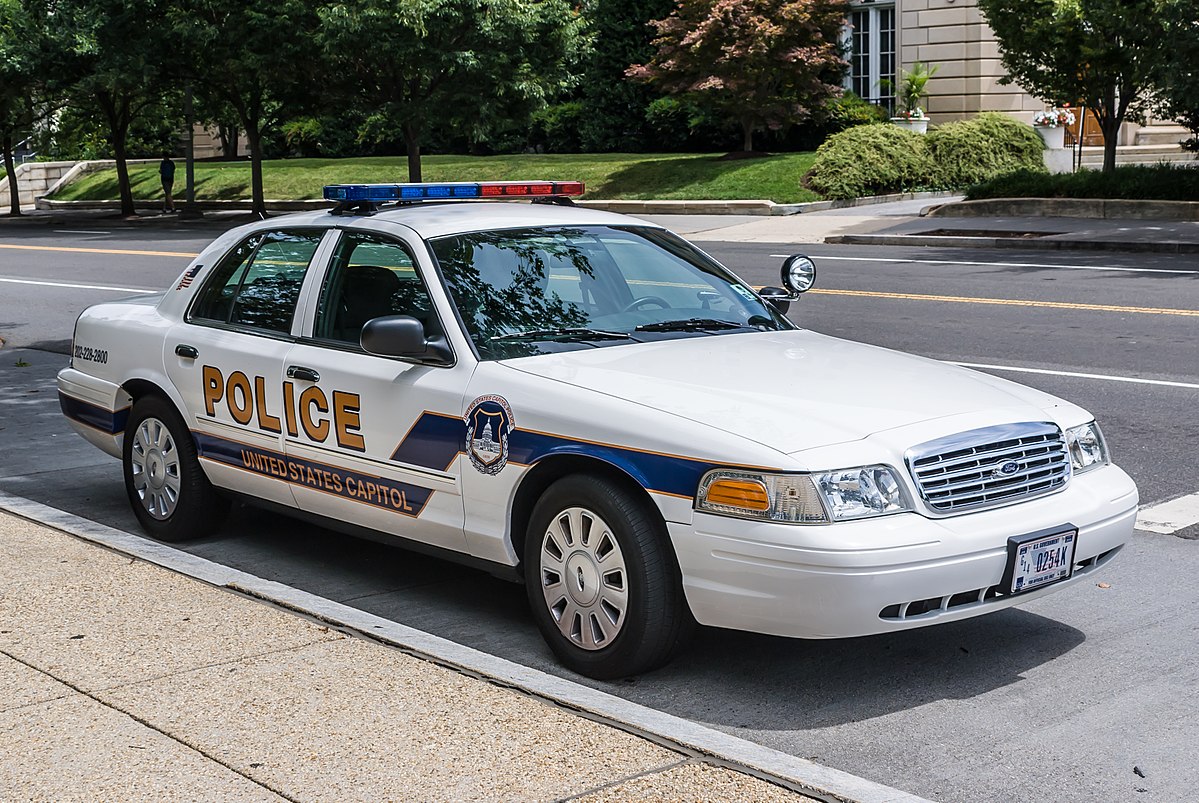 It All Started With a Traffic Stop …

The police chief in Leadwood, Missouri (about 75 southwest of St. Louis) has been charged with tampering with evidence and stealing a handgun from the evidence locker at the police department. The charges stem from an incident where a woman was arrested after two handguns and methamphetamine were found in her car during a traffic stop. The police chief did not become involved in the case until the woman arrived at the police department. The chief told the arresting officer the woman would not be charged with a crime and no police report was to be written about the incident.  The woman came to the station months later and tried to get the two handguns back. At that time, other officers identified discrepancies with the evidence log on the date of the original incident. The Missouri State Highway Patrol was notified and began an investigation. When interviewed, the police chief admitted to falsifying the evidence log and taking one of the handguns from the evidence locker and keeping it at his home.

Police Misconduct Comes in Many Forms

These charges against the Leadwood Chief of Police highlight the fact that police misconduct does exist. That may sound obvious given the state of the news recently after a rash of police violence and shootings across the country over the past few months, but the important lesson to take away from what happened in Leadwood is that police misconduct can manifest in many different ways. A case like this is much more subtle than a police shooting, but it is no less dangerous to the criminal justice system as a whole. Thankfully, other officers in the department reported this misconduct and a full investigation was conducted to uncover the tampering with evidence. How many times does an issue like this go unreported?

It is important to say there are many good police officers. In this particular case, there were good, honest police who identified this issue and reported it to Highway Patrol, and Highway Patrol then did their job professionally as well. Police are people just like any other occupation. There are good teachers and bad teachers, good lawyers and bad lawyers, and good doctors and bad doctors. One issue with bad police is they are often covered for by the good police. An old school code exists where police do not hurt other police, even if they did something wrong. They all cover for each other. That did not happen in this case, and the criminal justice system and the city of Leadwood, Missouri are better off because good police officers acted appropriately. The charges against the police chief are currently pending and will be handled in the St. Francois Circuit Court in Farmington, Missouri.

If you have been arrested or charged with a crime, please contact Jason Korner at 314-409-2659 or click here to fill out a form and our office will contact you. It is important to have good legal representation in all criminal matter so they are investigated fully and the best outcome is achieved.