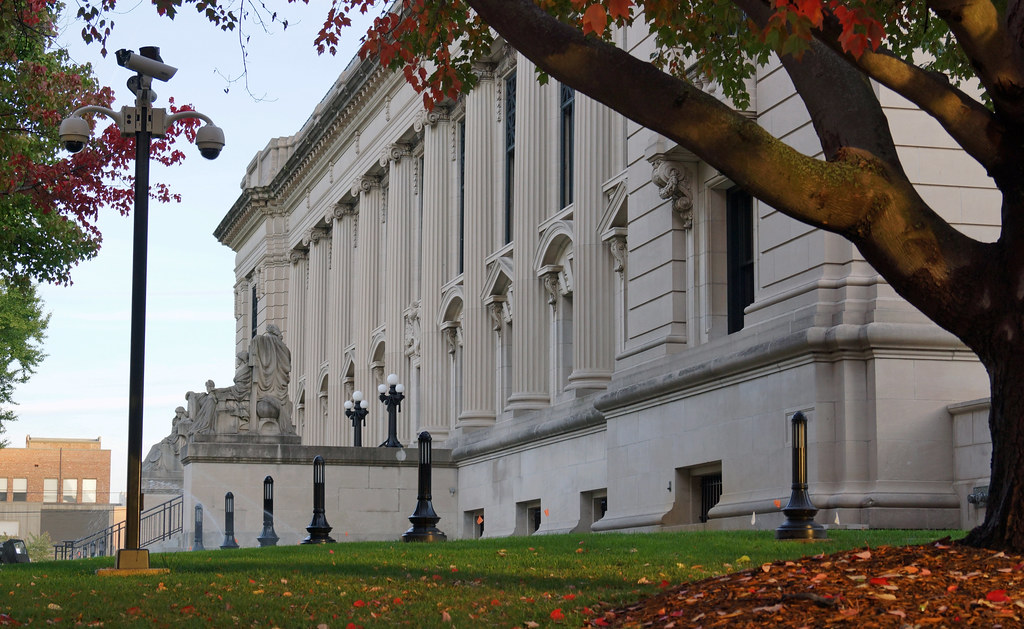 Illinois is phasing out bail bonds. I have been asked about this one quite a few times.

THE BILL – The bill changed a lot of different bills so that wherever “bail” was previously mentioned, it would now be referred to as “pre-trial release.” This obviously has broad ramifications, most of which are unimportant for most people. The section most people care about is Section 110-5, which is “Determining the conditions of pretrial release.” The takeaway is that the Court still has the power to hold someone in jail pending trial, but they cannot require a monetary payment as a condition of release.

The Court has to consider the following circumstances in deciding whether to release or hold someone:

(1) The nature and circumstances of the offense charged;

(2) The weight of the evidence against the eligible defendant;

(3) The history and characteristics of the eligible defendant, including (a) the eligible defendants’ character, physical and mental condition, family ties, employment, financial resources, length of residence in the community, community ties, past relating to drug or alcohol abuse, conduct, criminal history, and record concerning appearance at court proceedings (b) whether at the time of the current offense or arrest, the eligible defendant was on probation, parole, or on other release pending trial, sentencing, appeal, or completion of sentence for an offense under federal or state law;

(4) The nature and seriousness of the specific, real, and present threat to any person that would be posed by the eligible defendant’s release…; and

(5) The nature and seriousness of the risk of obstructing or attempting to obstruct the criminal justice process that would be posed by the eligible defendant’s release, if applicable.

Another new provision is that the “conditions of pre-trial release” have to be made available to the media, so they can report on them.

The major policy argument by those who want to get rid of bail is that the monetary bail system causes poorer people to have to sit in jail awaiting trial, while Defendants with money who committed the same offense get to await trial at home. Often overlooked is that taxpayers foot the bill of a person in jail awaiting trial.

My personal opinion (based on the law/procedure) is that this bill actually gives Judges wider latitude to make the determination of whether someone is eligible for pre-trial release or should be held in jail. When terms in the law are specific Judges often have to “follow the letter of the law” regardless of the Judge’s evaluation. For example, if the bill says someone can’t have a firearm, does that include Elon Musk’s fancy flamethrower? This new bill seems to give Judges more control over the determination of whether to release or hold someone. Local Judges often get overlooked in elections, but they shouldn’t. Criminal Judges are vitally important to protecting safety, equality, justice, and fairness.