Posted by Jason Korner
in Uncategorized 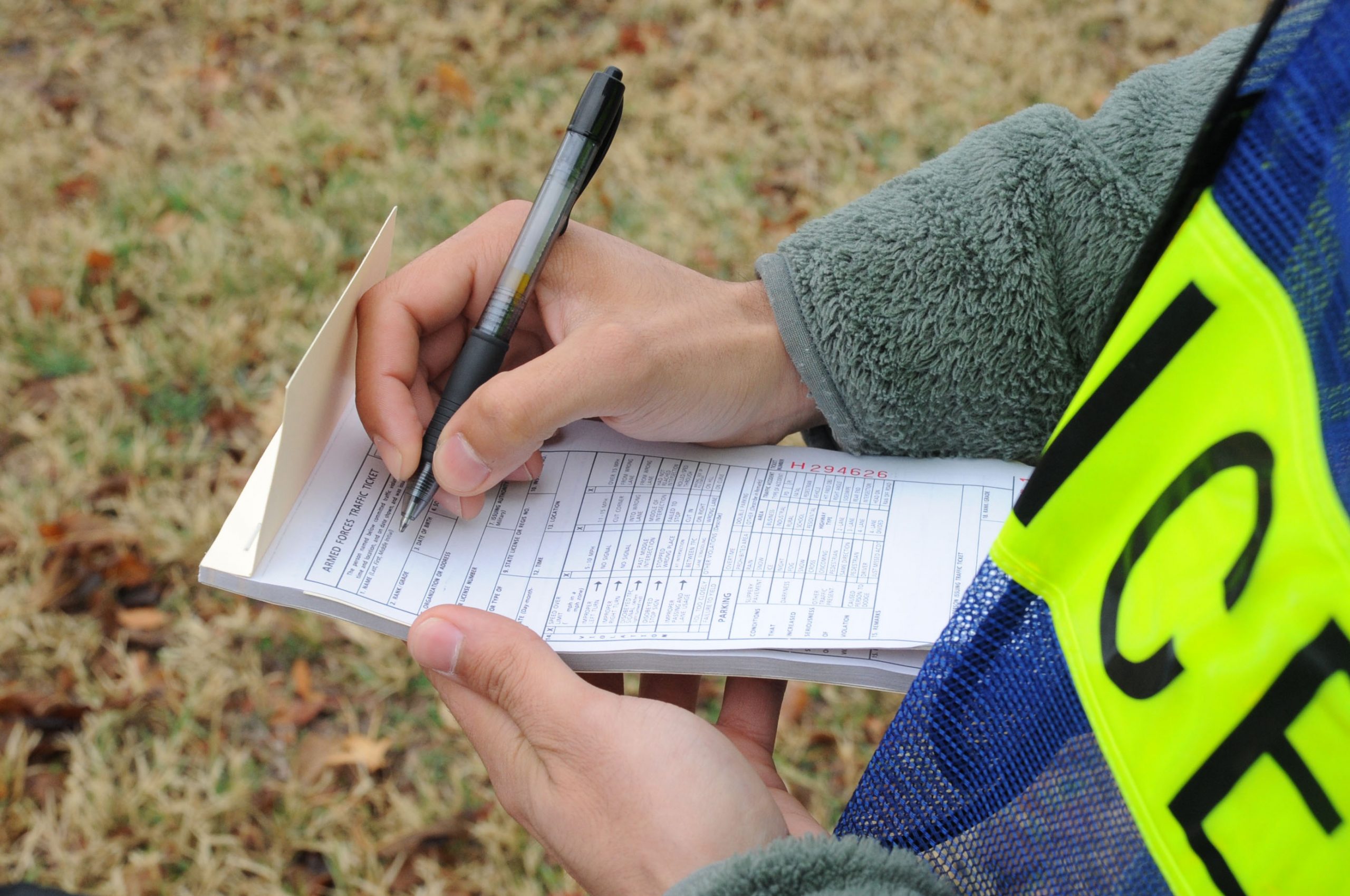 The “License to Work Act”

The Illinois governor signed a new law that will eliminate many driver’s license suspensions for non-moving violations. The “License to Work Act” will take effect in July. One of the main initial benefits of the bill is that it will be retroactive. This means that people who currently have a driver’s license suspension that falls within the new law will be eligible for the reinstatement of driving privileges immediately upon the bill going into effect in July. The governor believes more than ten thousand people could be positively effected by the new law.

Effect of the New Law on Suspensions

Driver’s license suspension can be a tricky area for legislators to navigate. If drivers do too many things that are not allowed, then there must be a punishment. The initial punishment are fines for parking or traffic violations, but if that is not a deterrent then historically a person’s driver’s license has been suspended as punishment. However, once a person’s license has been suspended it can lead to a terrible spiral effect. If a person was suspended for not paying fines and now cannot legally drive to work then how are those fines supposed to be paid. If a person drives regardless of the license suspension and receives a ticket for Driving on a Suspended License, then suspension times are increased and there are additional fines and court costs.

In the case of moving violations such as speeding or running a red light, there are few options when a person habitually disregards traffic laws and a suspension is necessary. Those cases will not be affected by the new law. In the past legislator’s have punished people with a license suspension for unpaid parking tickets, unpaid child support, or failing to appear in court. Many of these suspension will no longer exist when the new law goes into effect in July.

The Possible Impact on Missouri Suspensions

Other states will be eagerly watching Illinois and how the new law effects driving privileges, employment, and compliance things that used to be punished more harshly under the old law. If the new system works in Illinois then Missouri would be smart to enact similar legislation. Suspended drivers are a major issue facing many communities throughout Missouri, and the current system disproportionately effects low-income areas in both the urban and rural parts of the state.

If you have a suspended driver’s license in Missouri and need help getting reinstated, please call St. Louis criminal defense lawyer Jason Korner at 314-409-2659, or click here to fill out the contact form and his office will contact you. Do not get caught in the downward spiral of driver’s license suspensions in Missouri.